Please let the German-language document be translated into many languages and be handed over to the right persons.

Dear Sirs of the Called Embassies of the World,

As you can see from my homepages, which have been maintained for many years, there is a solution also for the hotly disputed immigration policy, which currently shows no sign of ending the flow of refugees.

It is high time to implement the contents of the above-mentioned documents, which can be found as electronic reference works in various pages and are accessible to everyone, in the end time, which is already present. (There are other very precious documents that are not meant for the Pages).

These are commands and instructions which must remain as basic building blocks, but which could be changed, embellished or improved.

Since these orders should stand up to independent scrutiny and agreement by the called Authorities, you will have to contact our King Juergen as well as our Emperor Diethard.

The starting signal is then irreversible in the matter, whereby in the "great matter" one is always connected with the other, including immigration policy.

The immigration problem cannot be seen as a German or European problem any longer!

It is a worldwide problem and as a world leader one should definitely include the states mentioned in the attached page as links in the solution of the problems.

There is enough space in the countries mentioned and so families can stay together as well as the corresponding compatriots can form their own village, which would eliminate many language problems!

The costs are shared by the world population and not only by the Germans or the Europeans!

So I wish you all much success and courage in the matter and commission of the Lord to steer in the right and only direction that promises a future worth living for all.

The Danish Royal Ambassadors, under the leadership of King Juergen, form the global governing Authority! 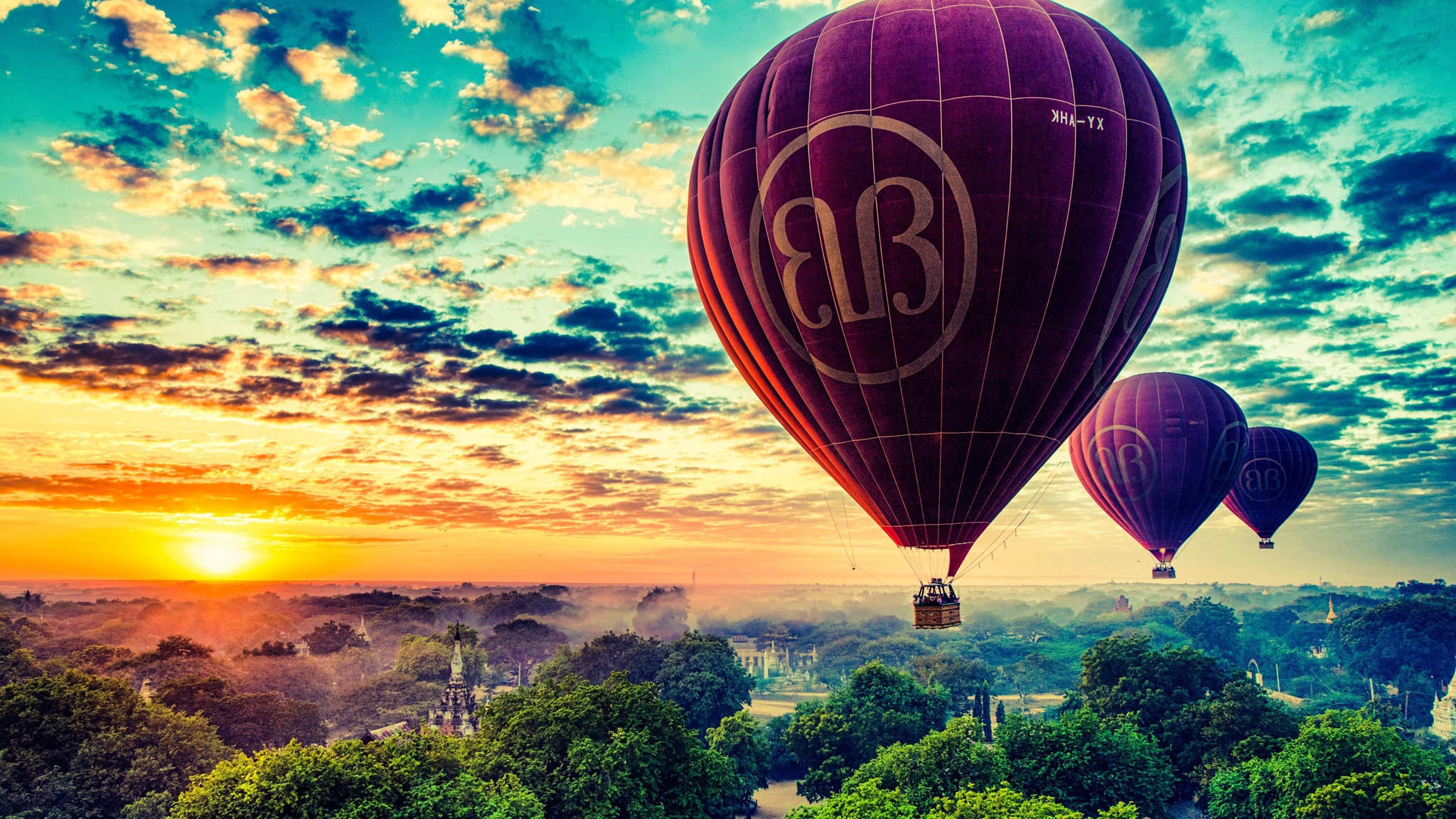 On the Trail of Truth!

The right and competent people with the necessary experience placed in the appropriate places and interlockings, who come from the field, should not be ignored but taken very seriously.

The wrongly placed and mostly corrupt people in power are often the ones who cause the actual refugee flows and the many injured and dead on the escape routes.

Otherwise, the cause of flight for many people can usually be regulated and remedied locally in their home countries, among other things, through global climate protection and by ending the arms industry!