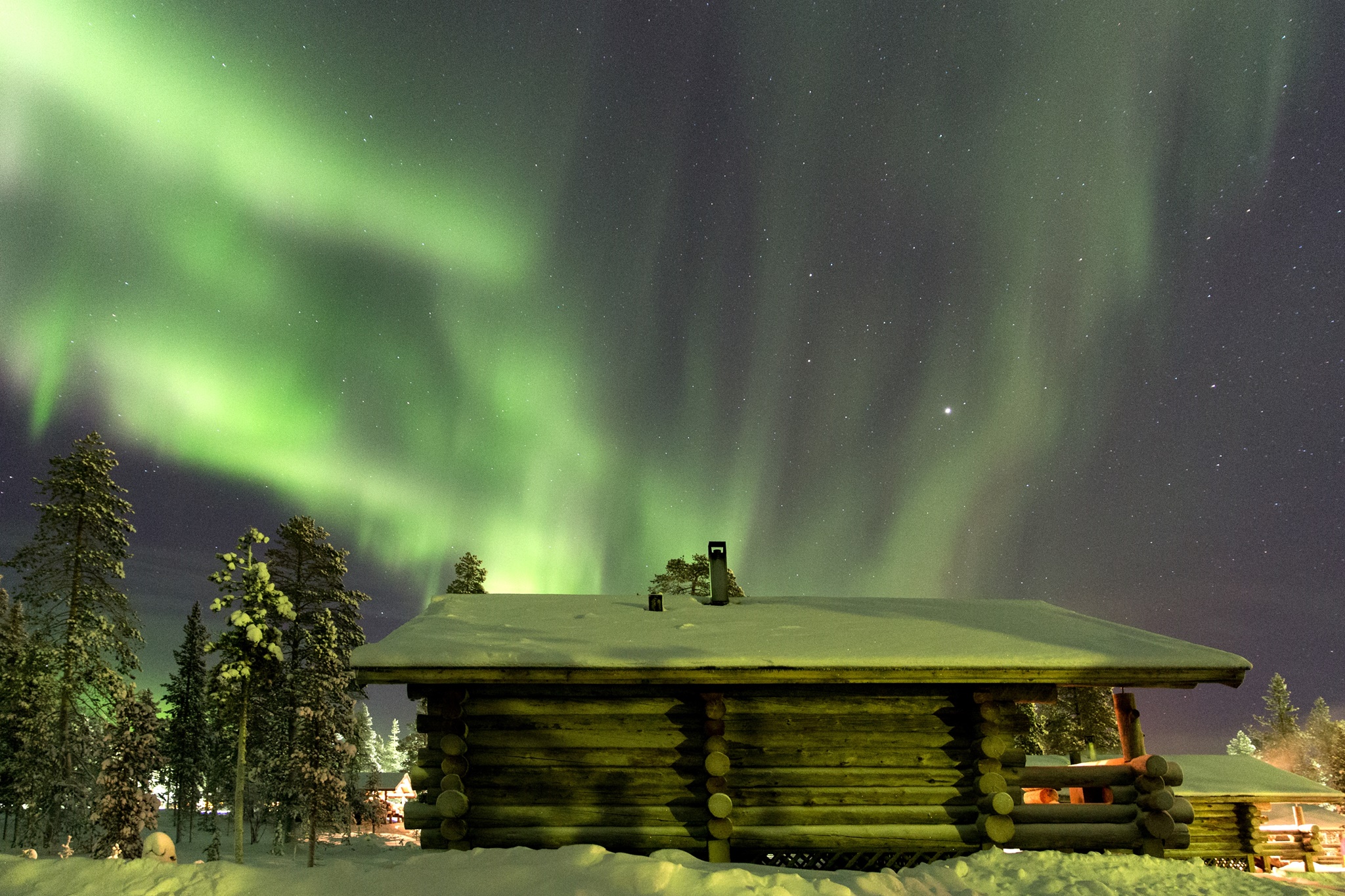 The German-laguage letter you may find here!

Today there is something again for the sausages of our end times, who have quite obviously enjoyed an anti-authoritarian upbringing to a large extent and will thus never have learned to recognise limits!

It is about time that you and your kind get to know my person, who is no longer to be trifled with, you cheap kind of half and false women!

Your amusing games have already cost my person too much and now comes an interim balance, which, however, must be published, since my person waits and waits and waits for men of the imagined and predetermined kind!

If you and your kind should one day run across my person, then make yourselves small according to your cheap numbers and kind and do not play yourselves and others up as the saviours of the nation, for you have already lived far too long at the expense of my nerves, among other things, and thus at too high a cost to the Emperor and my person!

Like half-witted and cunning sick women, you and your ilk cowardly cheat your way through the day and are psychologically cared for and are tolerated over and over again!

If I had the chance, I would give you and your kind a good kick in your sick ass and throw you against the wall!

Such sausages have never existed before, in no generation have men used such cunning womanising tactics by not stating clearly, plainly and truthfully what is the matter and by additionally wanting to distinguish themselves through my family but being unable to get anything going themselves!

You and others, preferably the people of Luebeck, have received a template in the matter, especially through my person, which is something to be proud of and now you continue to live merrily on, and not since yesterday, at the very high expense of the Emperor and thus at my expense and at the expense of my family!

Ireland and the permitted abortions are the best example of your way as a so-called man of principles known to my person!

Then let's let our ancestors pull the cart out of the mud, shall we, because after all and at last there were once men in the world, which my person can confirm as a contemporary witness.

You and your kind as the royal Danish ambassadors and ambassadresses are now from now on at the bottom of my person's list and will all be thrown out of your villas, whereby you, including your family, may set up accommodation in a tent, shed or caravan in the front garden of those villas!

My person strongly advises you for the last time to obey without delay by making up through my writing on the Internet what your mothers will have quite obviously failed to do by being able to recognise limits, which still distinguishes a man and not the other way round!

My person will give you a week and if my person's pocket money will not be at my full disposal and all other demands are not in the works, then you and your kind may get to feel my person's Cudgel personally, but* then there will most likely not be much left of you and your kind!

Please pass on the letter to your King Juergen and tell him that my person is not meant to serve, but to command, and certainly not for fun, otherwise everything will be reversed!

HP: My time is already exceeded and already short! The money now divides my person for you and your kind!